The Commonwealth War Graves Commission (CWGC) approached us to develop a bespoke iOS and Android Mobile App to help modernise the time aged tradition of commemorating those who lost their lives in the war. 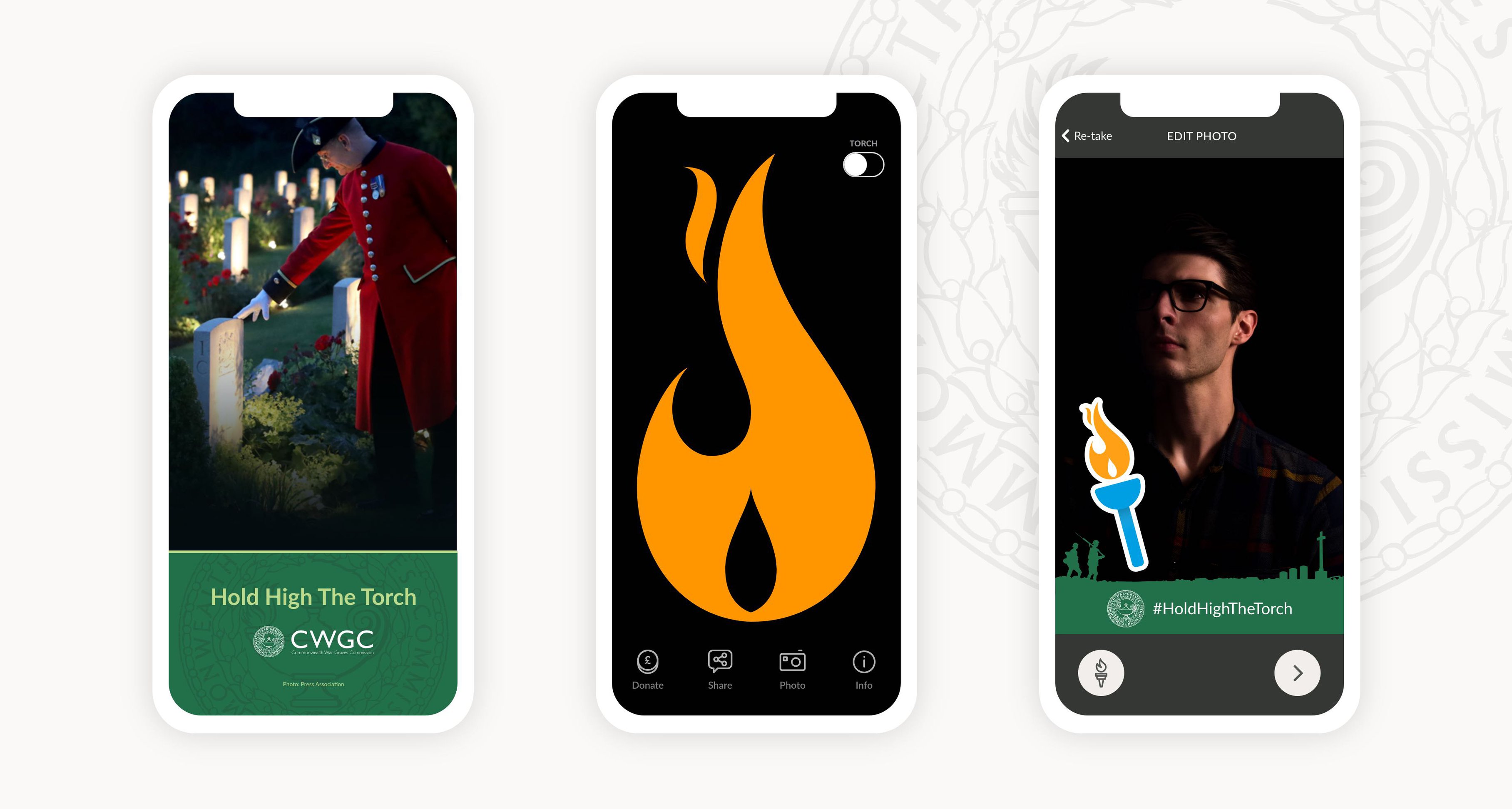 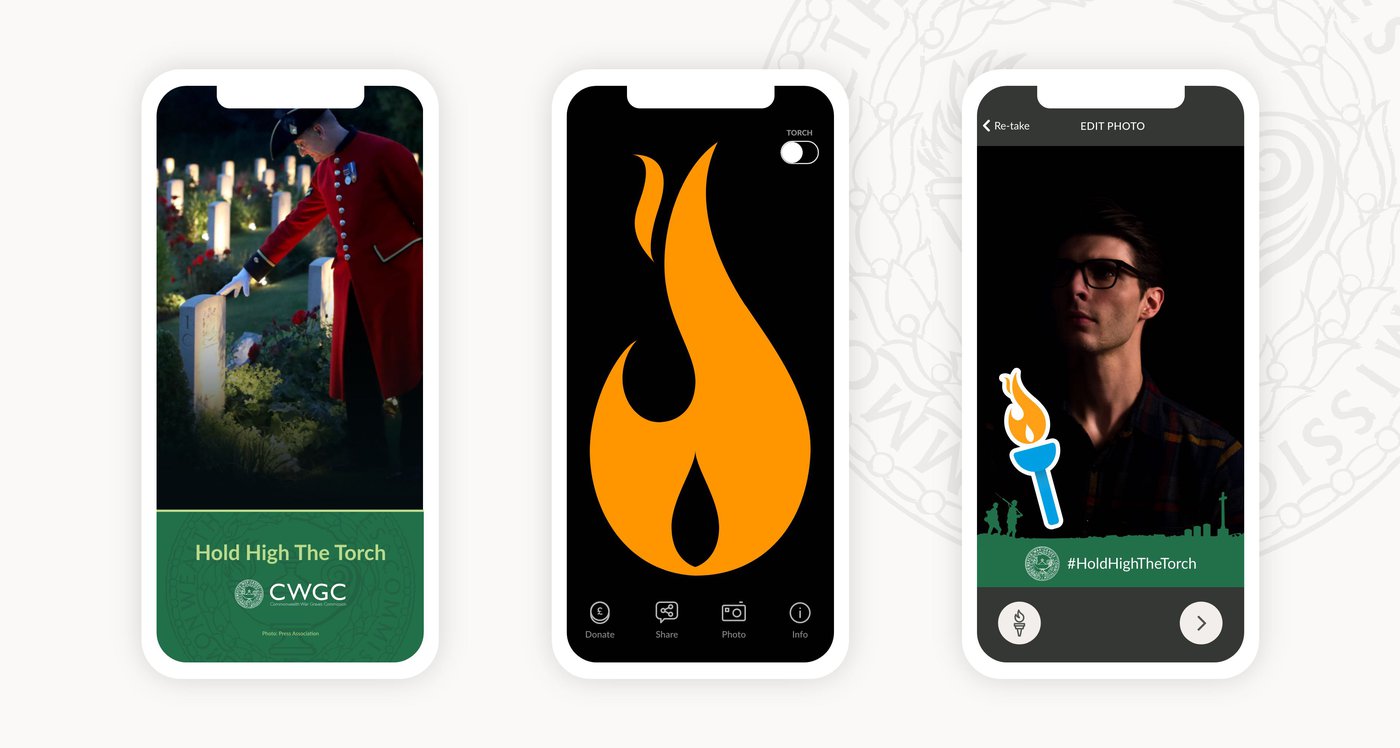 The challenge was to develop an app to raise awareness of the importance of paying tribute to our servicemen and women, who sacrificed their lives during the two World Wars. The app needed to provide information on the work that the CWGC does and also allow the public to easily donate to the Commission’s newly created charity - The Commonwealth War Graves Foundation (CWGF). 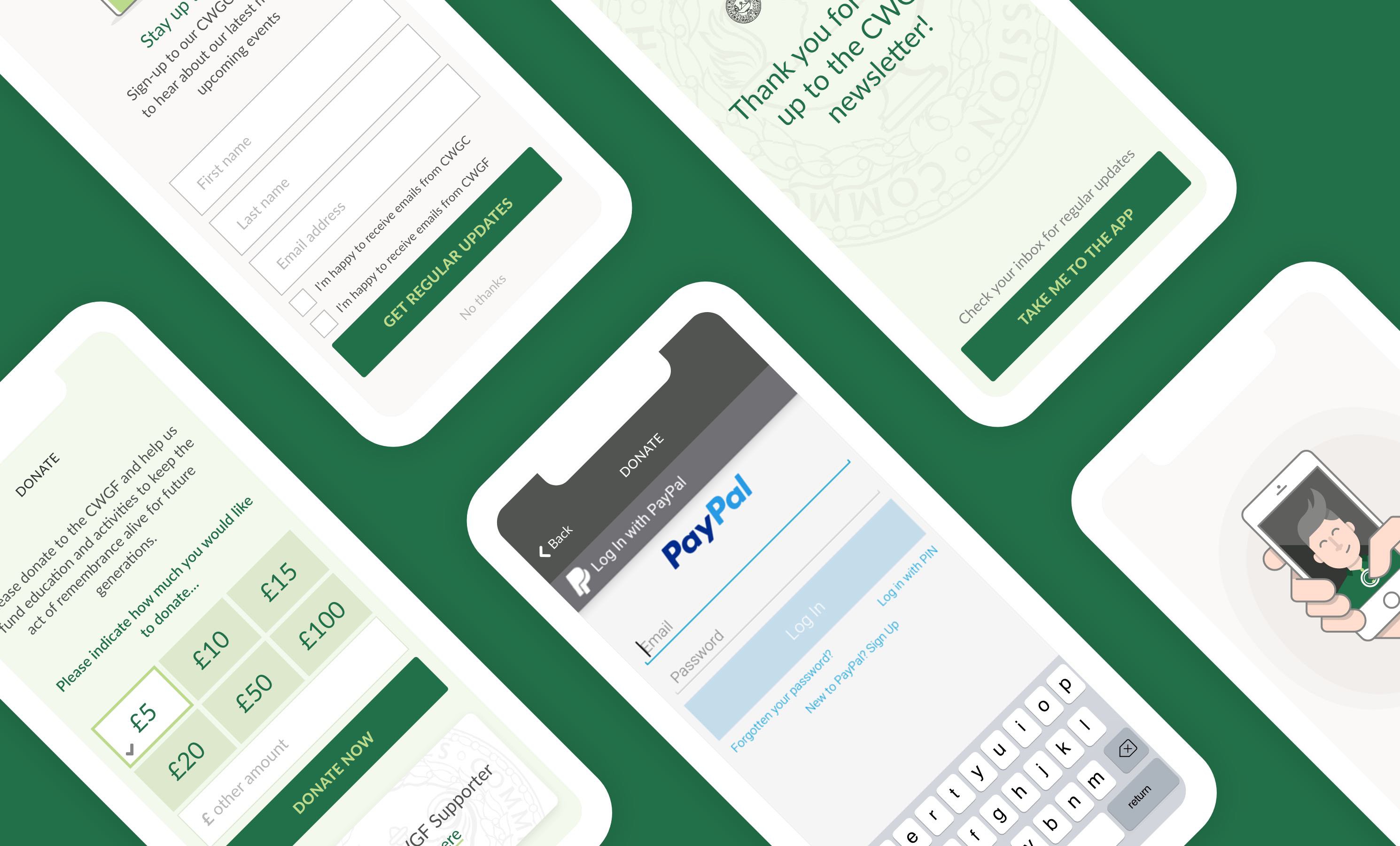 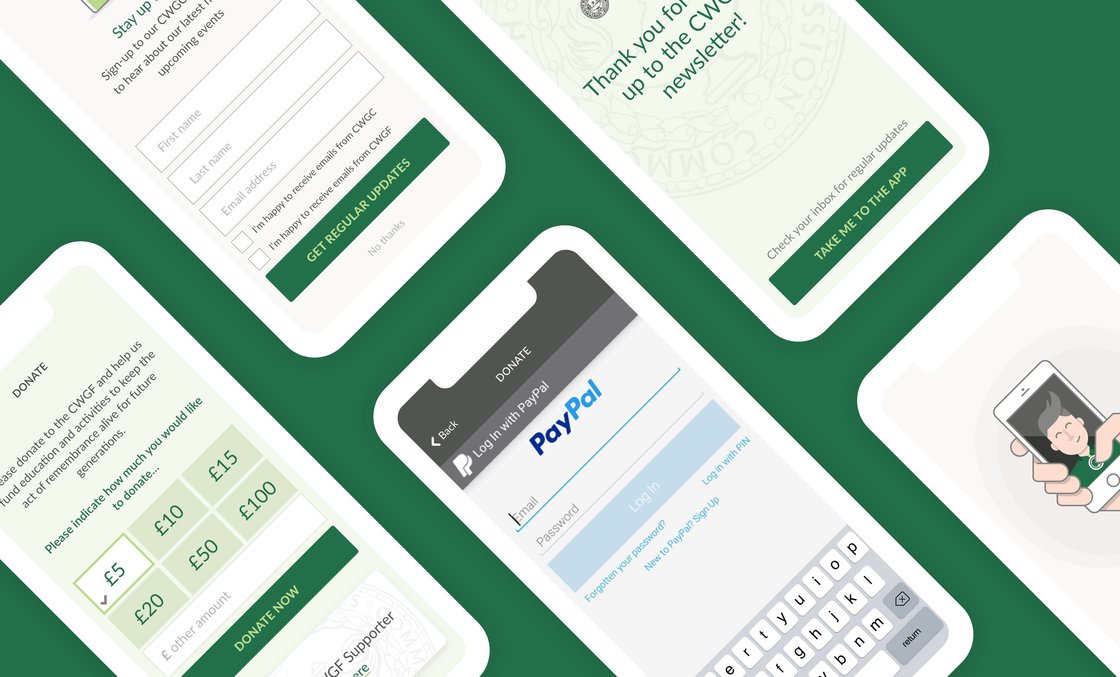 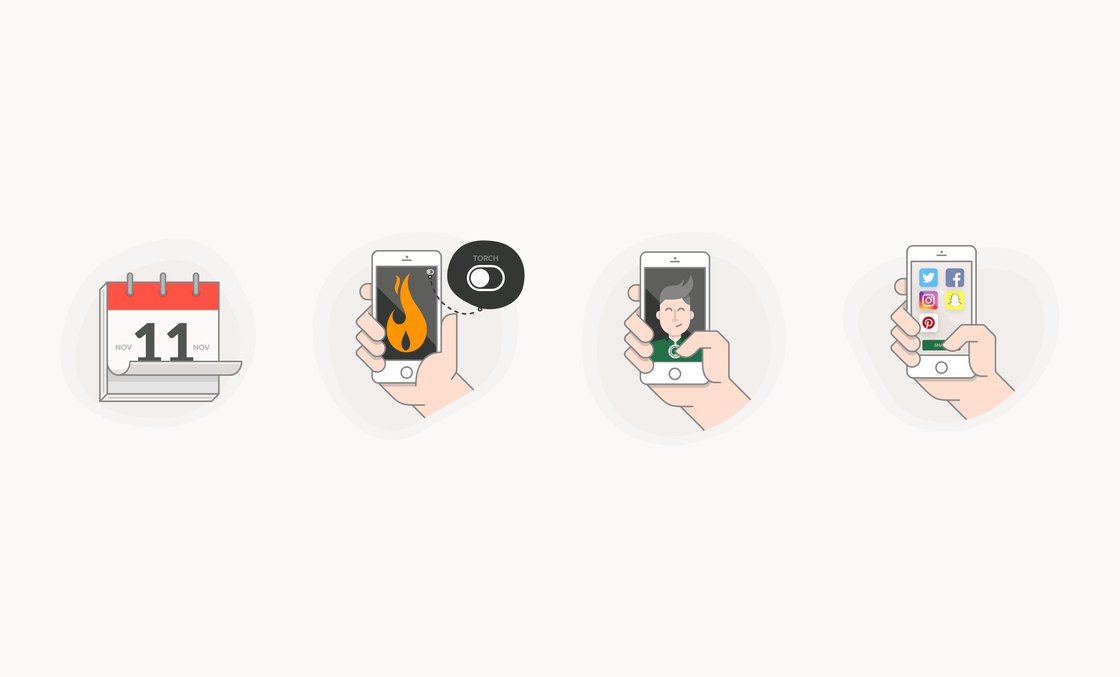 The team were able to produce a bespoke solution, tailored to the budget and time frames, to fulfil all requirements. The “Hold High The Torch” app was built for iOS and Android, with a design that married the CWGC’s branding with a clean and clear interface, allowing for the easiest user experience possible.

A crucial part of the brief was to make the app as accessible as possible, so that users from any generation would have no difficulty navigating and using the app.

Because of this, the entire project was centred and developed around the concept of simplicity. Taking photos within the app is as simple as using a regular smartphone camera. Torch stickers could easily be applied to photographs and shared across social media platforms in just a few taps.

Users were given the ability to donate, in a non-intrusive or overly presumptuous manner and information pages allowed users to find the key information, and learn more about the good work that CWGC have been carrying out for the past 100 years. 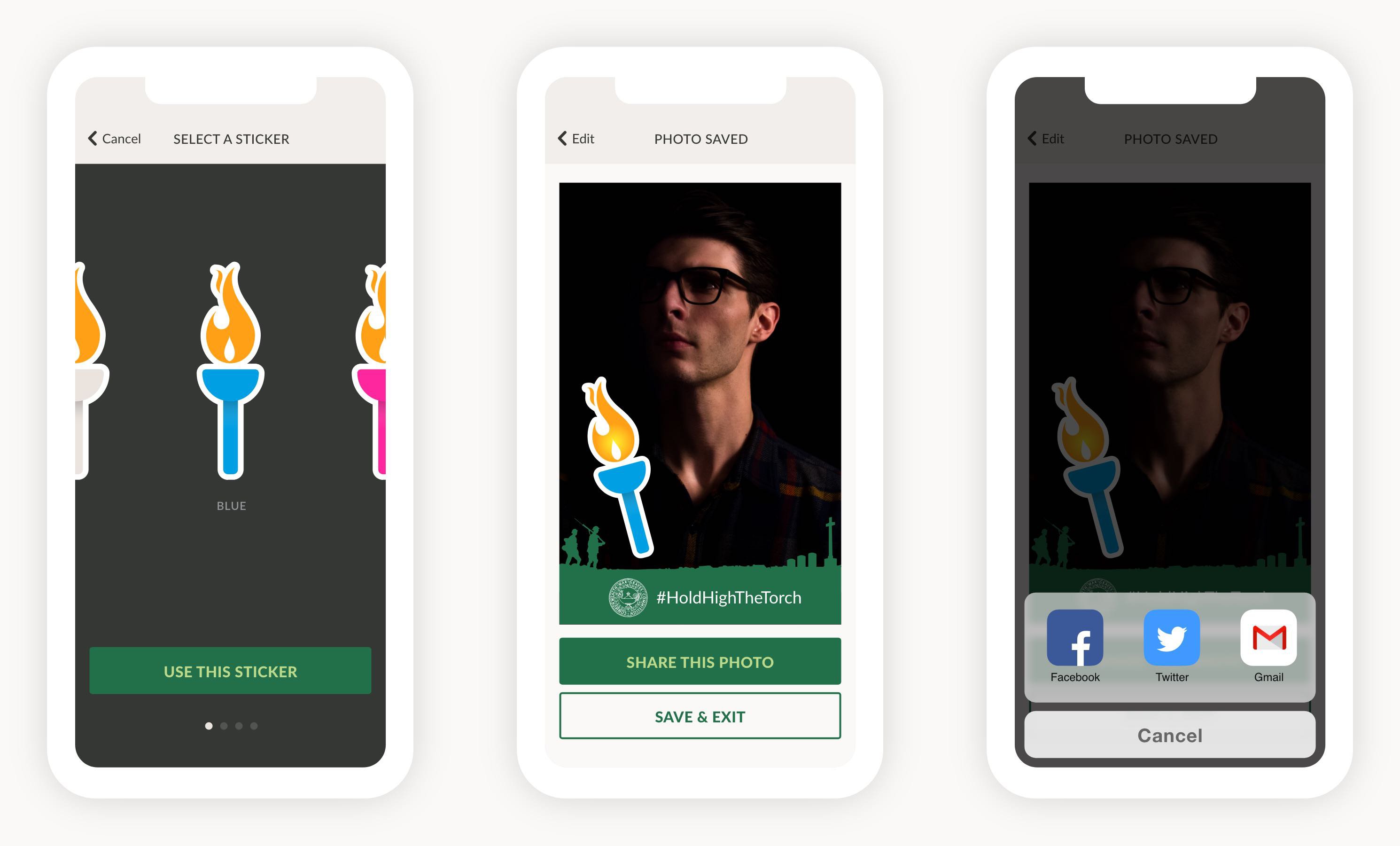 “Calm took our brief and instantly understood what we wanted and needed. They worked to a tight deadline to deliver an app that we believe will engage with people of all ages, across the world. Daily communication made reacting to feedback and implementing changes a speedy and efficient process”.